The city of Chicago may not be as well-regarded as New York City or Los Angeles, but the Windy City is known for its own distinctive architecture and culture. Located in the heart to the Midwest, Chicago’s landmarks and Midwestern charm have been immortalized in many a movie. Whether it’s the tall skyline featuring the Sears Tower and the John Hancock Center, the Midwestern lifestyle intermingled with a big city atmosphere, or its shoreline views next to Lake Michigan, Chicago is not short on uniqueness. This city stands out among the great cities of the world, which is why over the years, many movies have paid homage to the city.

This classic film tells the story of Ferris Bueller (played by Matthew Broderick), a lovable high school goof-off who chooses to play hooky from class. What follows is a memorable day enjoying the sights of the city including a baseball game at Wrigley Field, a trip along Lake Shore Drive, and a singing rendition of “Twist and Shout” during a downtown parade. Along the way, the movie captures a host of landmarks around the city.

Set during the Prohibition era of the 1920s and 1930s, the gritty scenes and the realism of the streets of Chicago are portrayed in this crime drama which covers a group of men who eventually bring down the great crime boss Al Capone.

It makes sense that this movie is set in Chicago, as John Belushi himself is from Chicago. In this film, the Blues Brothers, recently released from prison, go to visit the Catholic home where they were raised. They discover the home will close its doors unless the property taxes get paid. To raise the funds to save their beloved childhood home, they score a gig playing blues music. Many of the city’s iconic landmarks are showcased in the memorable film, including a scene involving a massive car wreck under the elevated subway.

It might seem odd to put this crime thriller on the list; however, this entire film is based in Chicago. In the movie, Dr. Richard Kimble, played by Harrison Ford, is wrongly accused of his wife’s murder. He escapes police custody, with Tom Lee Jones’ character hot in pursuit. As he runs from the law, Kimble takes viewers through many recognizable Chicago sights, including the St. Patrick’s Day Parade and Cook County Hospital.

When it comes to iconic Chicago-based films, this movie starring John Cusack should always get mentioned. In the movie, John Cusack plays Rob Gordon, a music geek who works at a local record store. Throughout the movie, we see the Cusack’s character, a musical elitist, struggling with a lost relationship when he isn’t criticizing customers’ musical tastes at work. All this is set against the backdrop of beautiful Chicago.

In this Julia Roberts classic, Julianne Potter is stunned to find out that her best friend from college, Michael O’Neal, is tying the knot with a woman eight years his junior. Julianne, who is secretly in love with Michael, rushes to Chicago for the wedding festivities, hoping to sabotage the whole event. Throughout the comedic rollercoaster that ensues, the cast traipses through several iconic Chicago landmarks, including Comiskey Field, O’Hare International Airport, and the North Shore.

END_OF_DOCUMENT_TOKEN_TO_BE_REPLACED 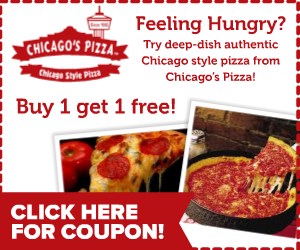 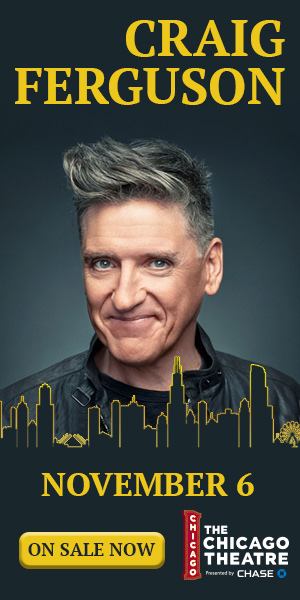